The Urge to End It All 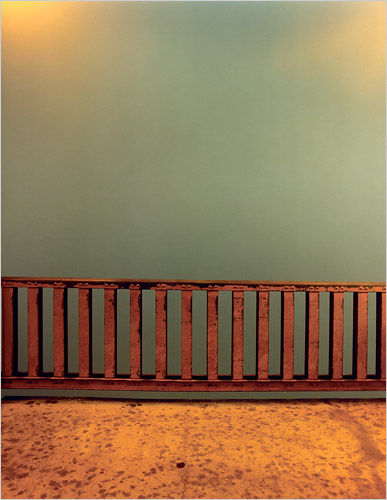 “There is but one truly serious philosophical problem,” Albert Camus wrote, “and that is suicide.”

Then there is the most disheartening aspect of the riddle. The National Institute of Mental Health says that 90 percent of all suicide “completers” display some form of diagnosable mental disorder. But if so, why have advances in the treatment of mental illness had so little effect? In the past 40 years, whole new generations of antidepressant drugs have been developed; crisis hotline centers have been established in most every American city; and yet today the nation’s suicide rate (11 victims per 100,000 inhabitants) is almost precisely what it was in 1965.